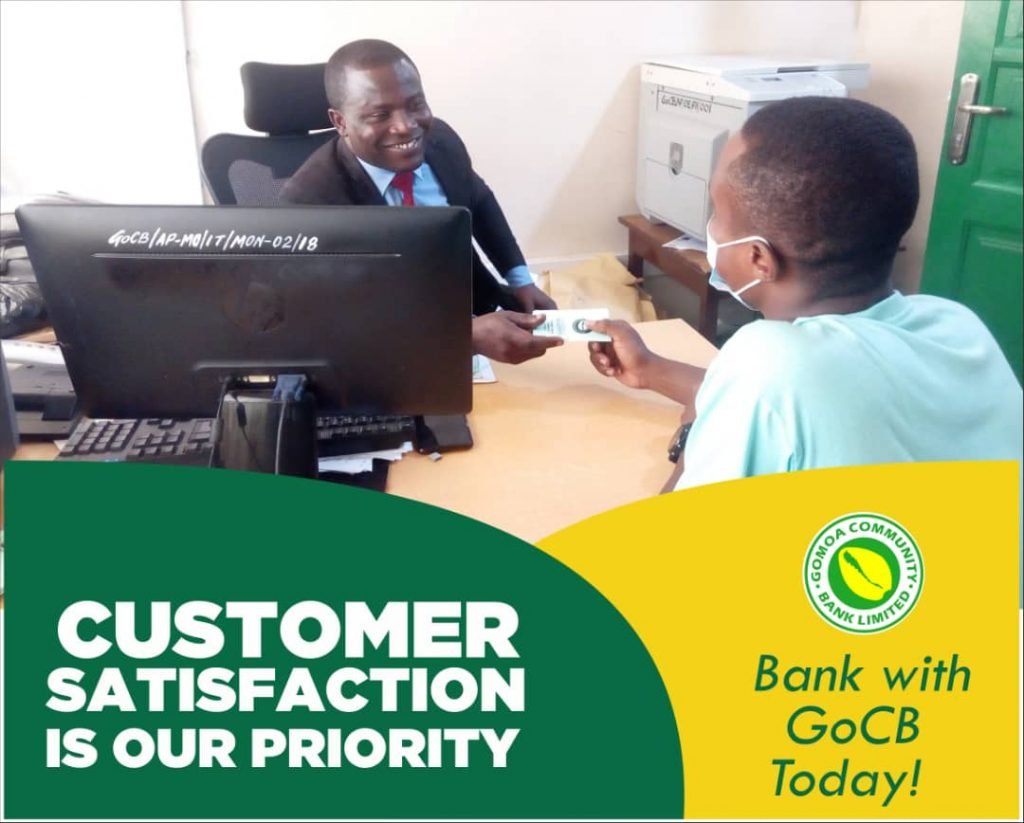 Gomoa Community Bank (GoCB) is a rural bank that was created on 11th December 2012 as a result of a successful merger between three erstwhile notable rural banks formerly located within the Gomoa district. The three (3) banks that merged were Gomoa Rural Bank located in Apam, Eastern Gomoa Assin Rural Bank which operated from Dominase and Gomoa Ajumako Rural Bank which had its headquarters in Afransi.

Over 10 Branches within Central Region

Get up to 15% on your Investment

Receive money from any country. 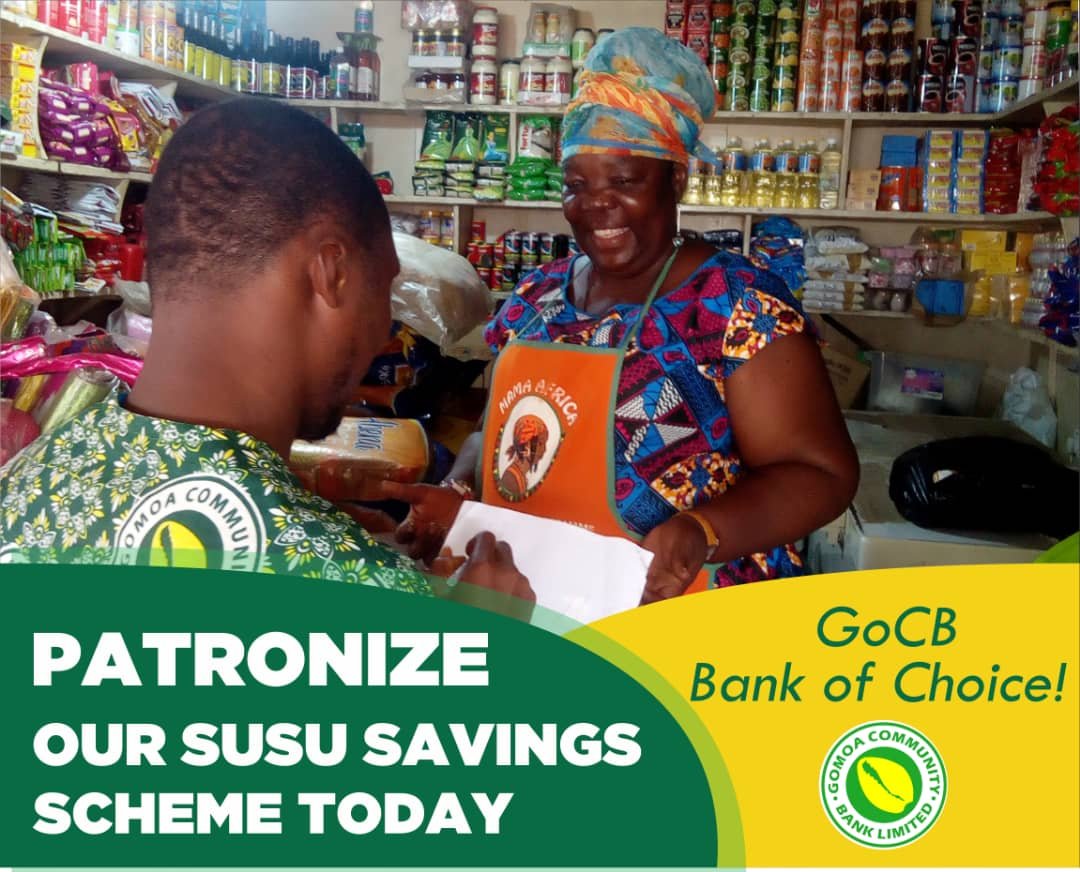 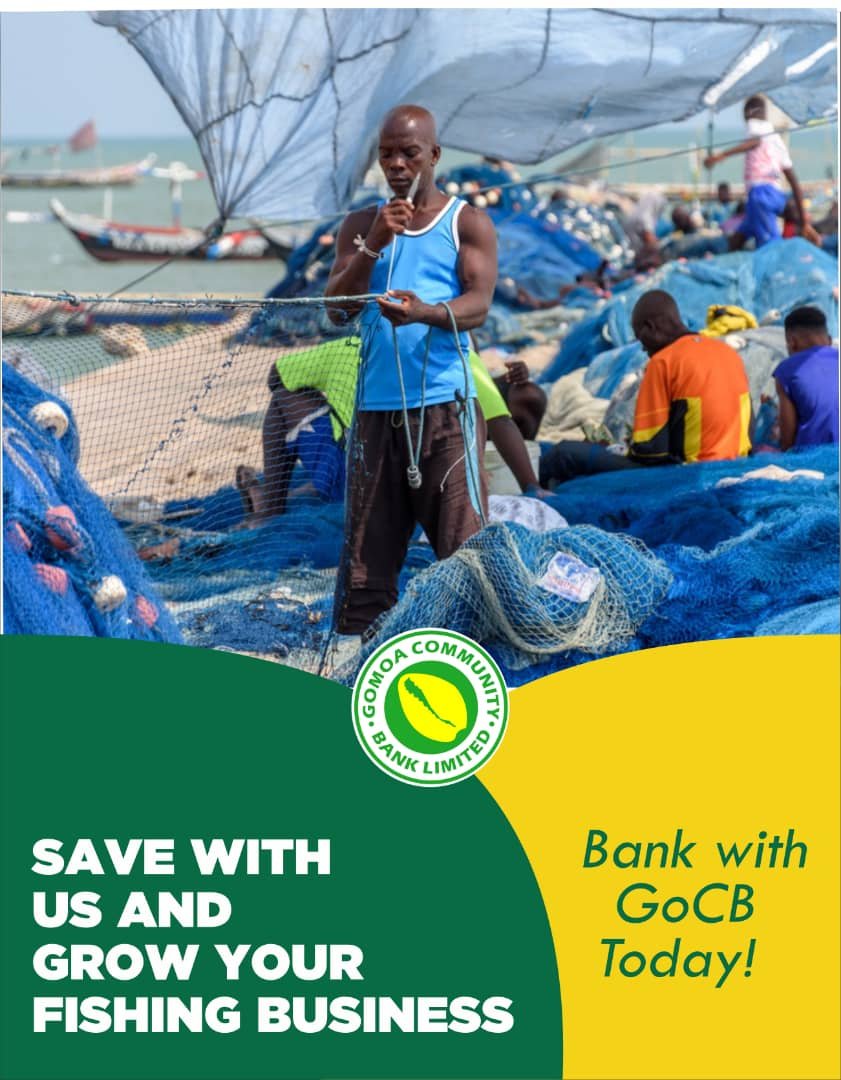 Then take advantage of GoCB  savings account. We offer a wide array of products from call account 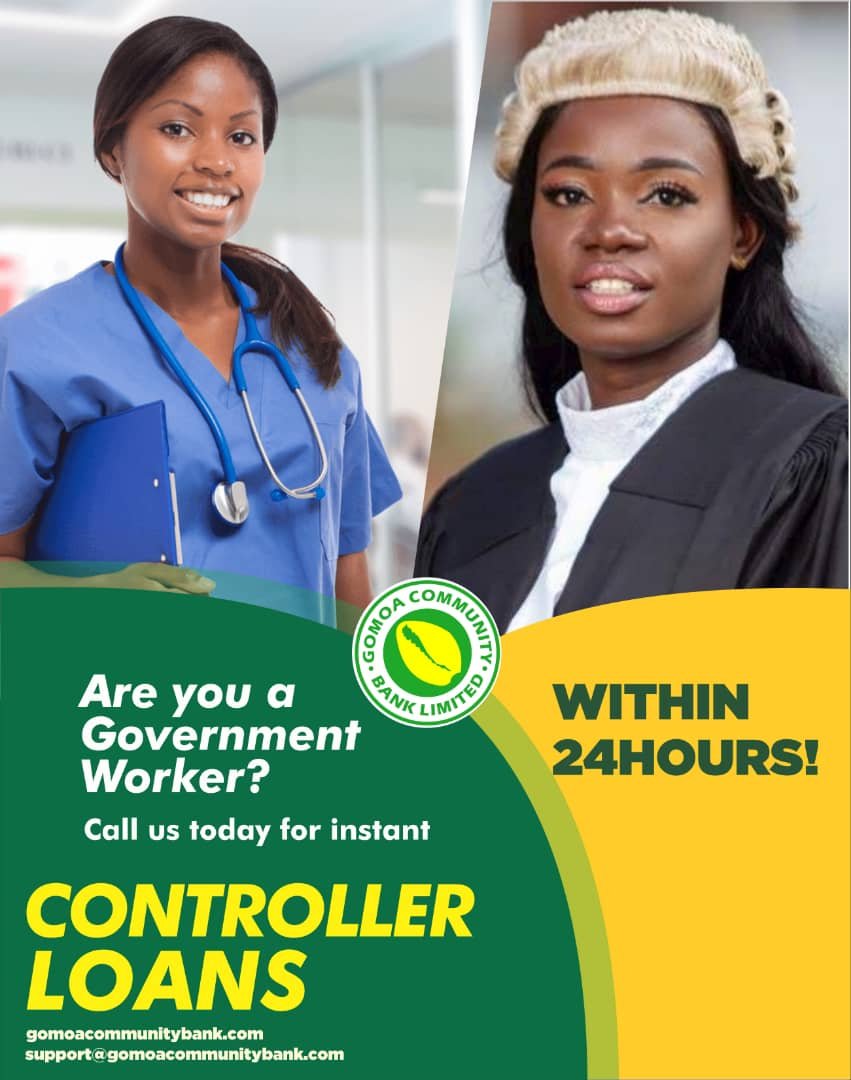 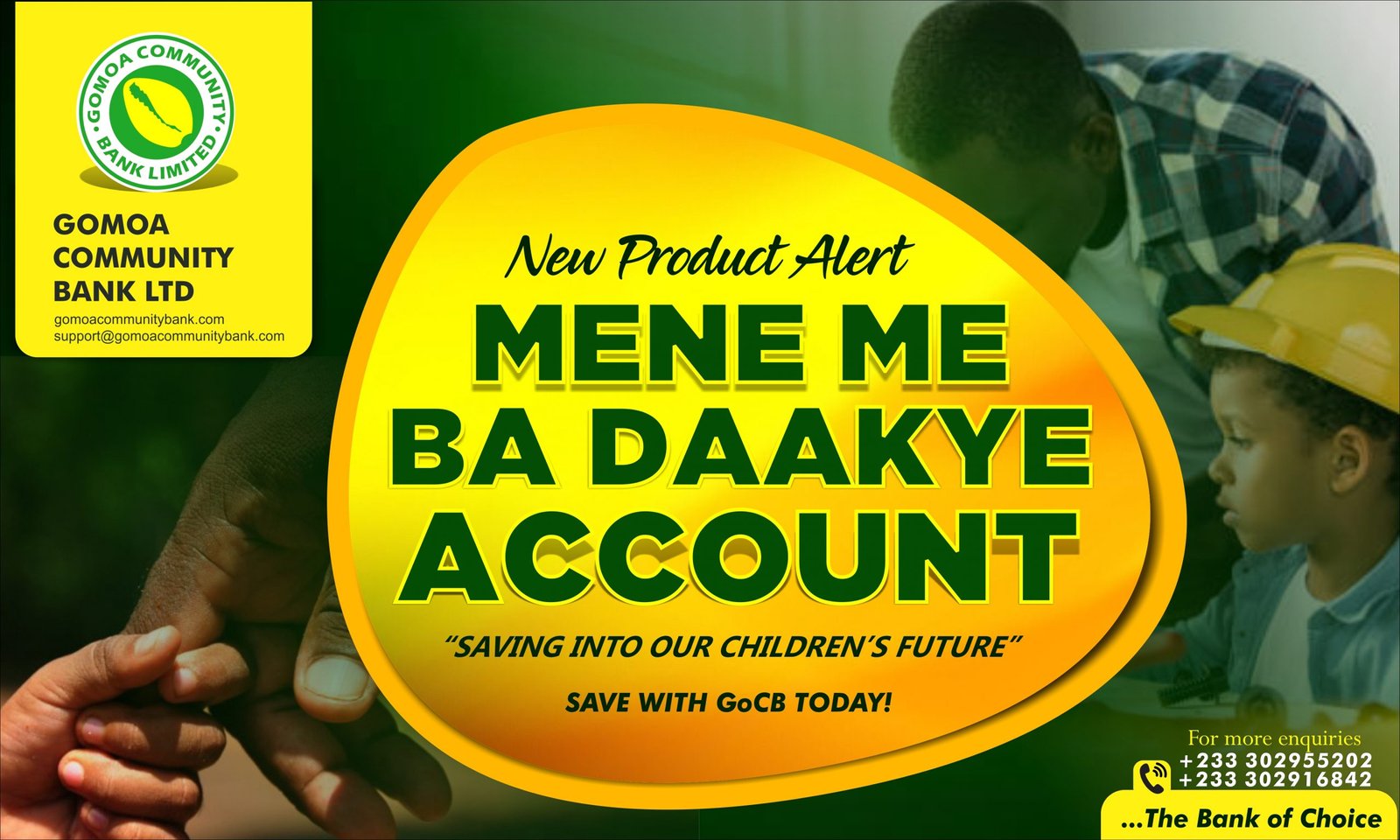 The Upper East Regional Minister, Ms Paulina Patience Abayage, has appealed to Rural and Community banks in the country to...
Read More 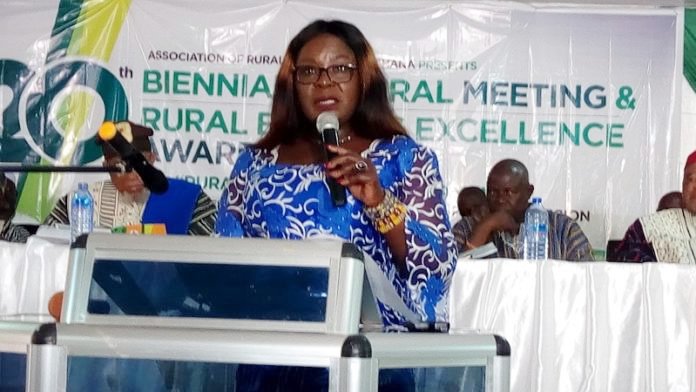 Rural and Community Banks (RCBs) have been urged to invest in safe government and Bank of Ghana (BOG) instruments to...
Read More 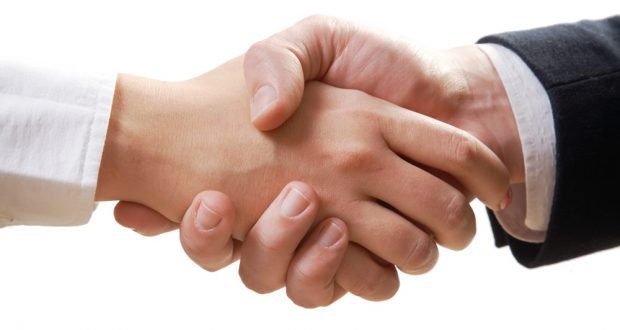 Gomoa Community Bank is now Found in all communities in Gomoa , We have Over 12 Branches connected. Now You...
Read More 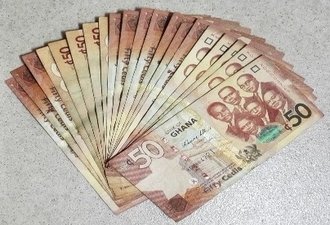 UP TO
0%
Customer Satisfaction

With GoCB we give you 24/7 Customer online support and Normal working hours at our various branches. We have exceptional team to respond to your request.

UP TO
0%
Investment Returns

With GoCB we give you 15% of your Investment as Return. Talk to any of our officers at the nearest Branch for more details.

UP TO
0%
Connected Rural Areas

With GoCB we are located at various Districts within Gomoa West, Gomoa East, Gomoa Central and Agona Area.

UP TO
0%
Accounts Shareholders

With GoCB you become part of our Shares and we invite the general Public to have a feel at our shares and offers. Visit or call any of our branches for more details.

NEED ANY OF OUR SERVICES?

Are you a Government Worker? Do you need a Loan? You qualify for our loan scheme within 24 Hours. Call us or visit any of our Branches for further processing 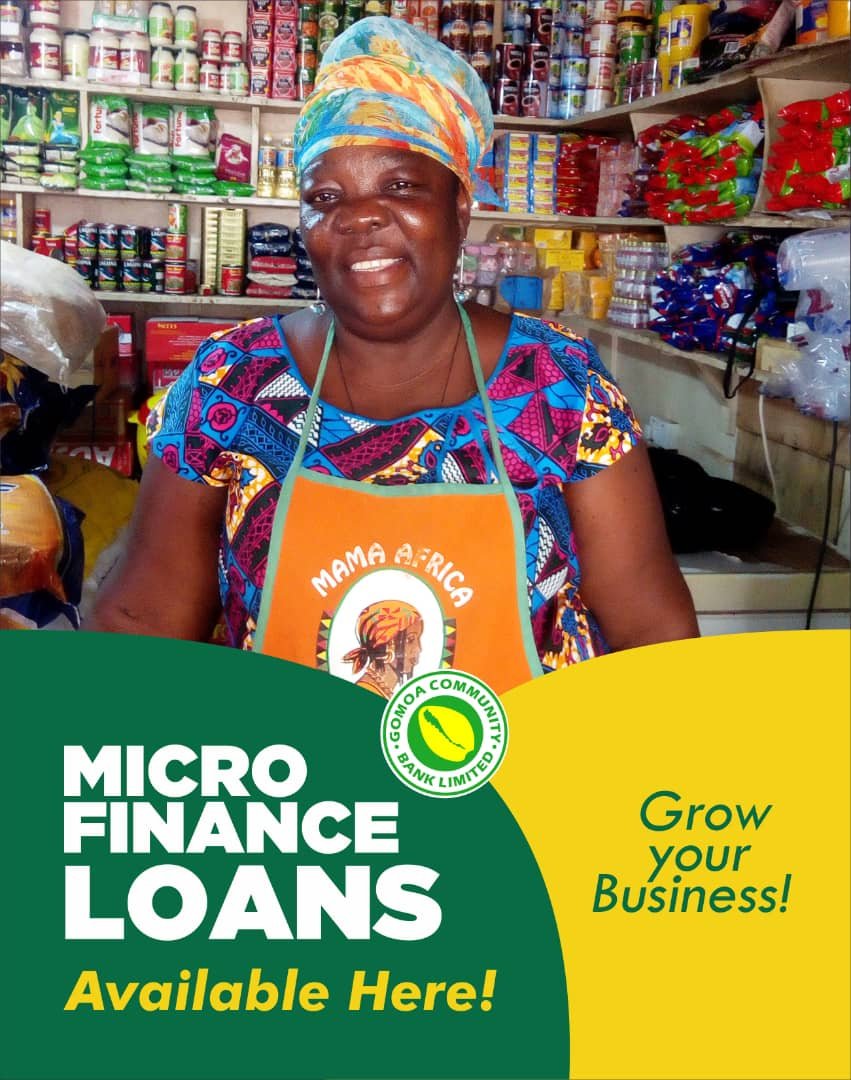